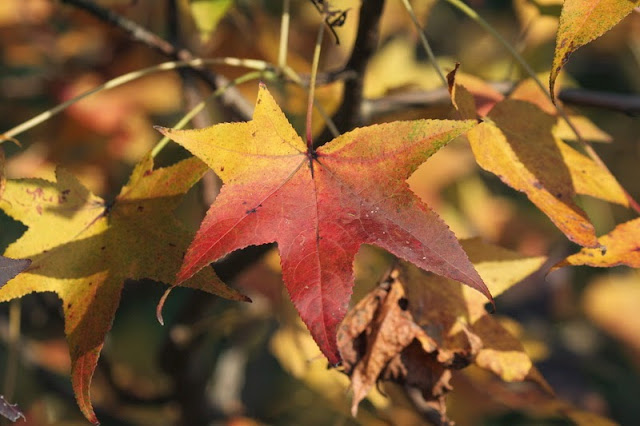 interesting blog. It would be great if you can provide more details about it. Thanks you
Rating Therapist

Cape May was a beautiful area when I was last there -- about forty years ago. I believe from your photos that it is still lovely including the wildlife evidenced by your wonderful photos. Mushroom photos are so clear -- just getting into trying to ID mushrooms with a couple books I just bought-- barbara