Sooner or later, a birder, bird watcher, or nature lover needs to find his/her way to Bosque del Apache Nat'l Wildlife Refuge on the Rio Grande in New Mexico during the winter. Managed for wintering waterfowl, it is a spectacle. When we visited in early February, there were an estimated 8,000+ Sandhill Cranes, 40,000 Snow Geese - the "signature" species. But they were hardly alone.

And ... they were accessible. Just inside the refuge boundaries, there were roosting ponds filled with cranes. It was a photographers delight, and there were photographers present with all levels of equipment. The problem is, with all those photographers, you know that there are lots of good photos being taken. So sifting through the hundreds of photos that one takes has the added challenge of trying to find those which may be above average.

I'm not sure if I have made those judgments correctly, but following is a sampling of the results.

We arrived at the first roosting pond very shortly after sunrise. The spectacle held us until the sun had climbed well above the horizon. 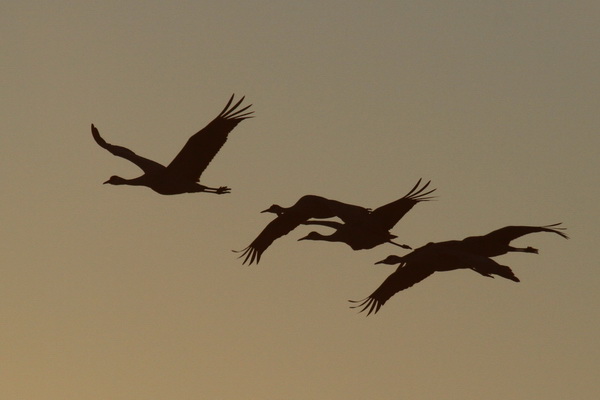 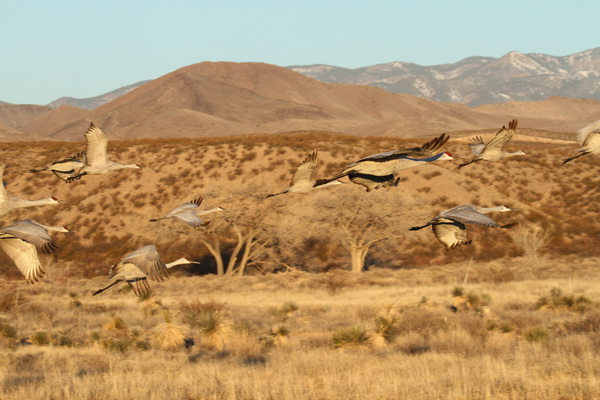 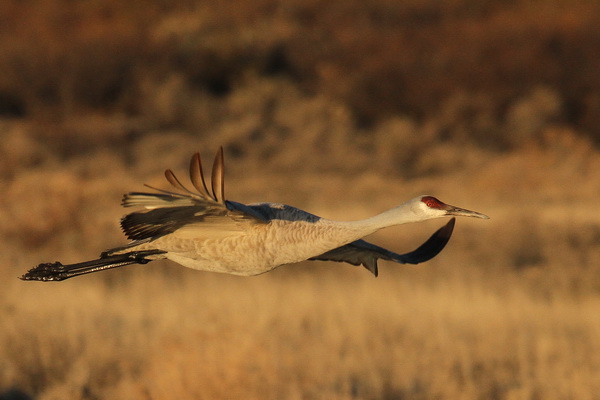 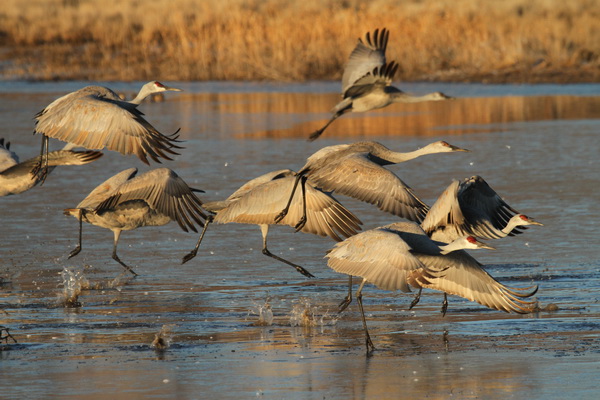 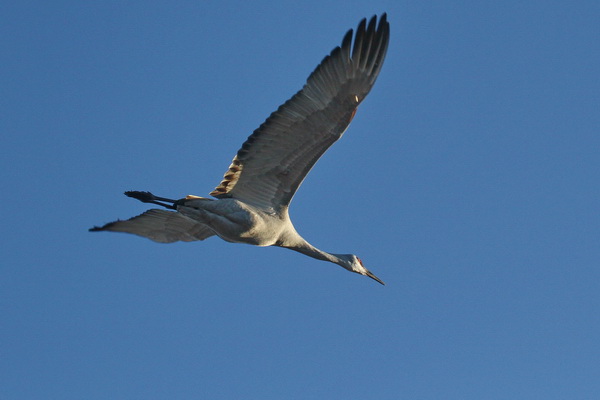 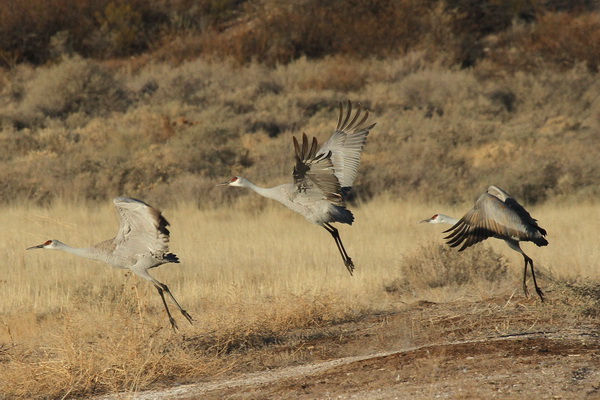 Email ThisBlogThis!Share to TwitterShare to FacebookShare to Pinterest
Posted by Chris Petrak at 6:00 AM
Labels: Bosque del Apache, Sandhill Crane

Awesome shots of the cranes. I would love to see them. For now, I am enjoying your captures. Happy Birding and have a great weekend!

Ha! Looks like you got some winners there. My faovrite is the Cranes lifting off the pond, but there are lots of top-drawer photos here Chris, nice work!

You're definitely right. I need to get over to Bosque del Apache

What elegant, incredible, photographs. Thanks so much for sharing.