This morning I spent several hours on the Wantastiquet Mountain trail (in NH across the Connecticut from Brattleboro). After about 2 hours, enough sunlight finally warmed the west facing slope and birds became active and singing. A Cerulean Warbler finally appeared and gave a few opportunities for photographs, though one could hardly say that he was cooperative.

Cerulean Warbler is rare and threatened, and it has been several years since I have had a good look at one. This was a treat!! 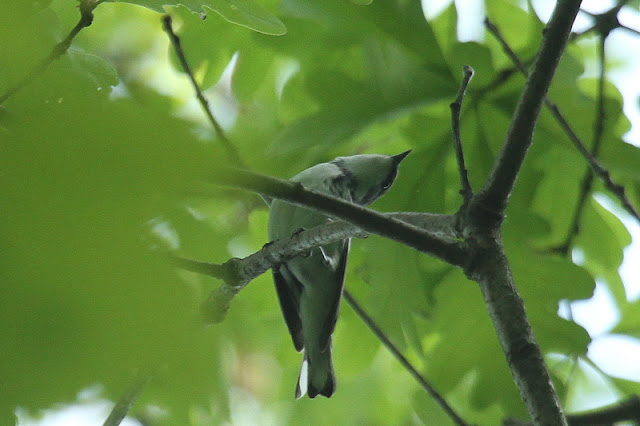 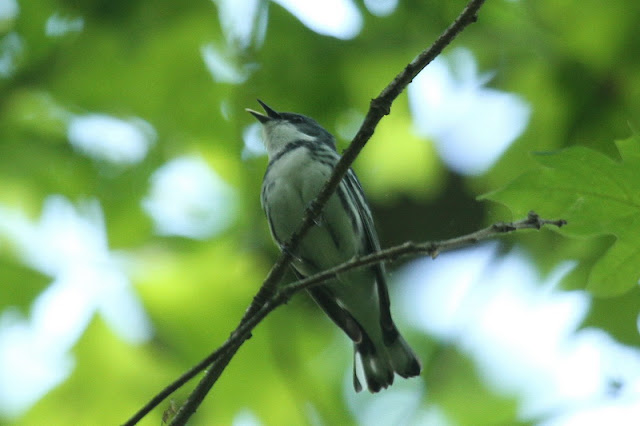 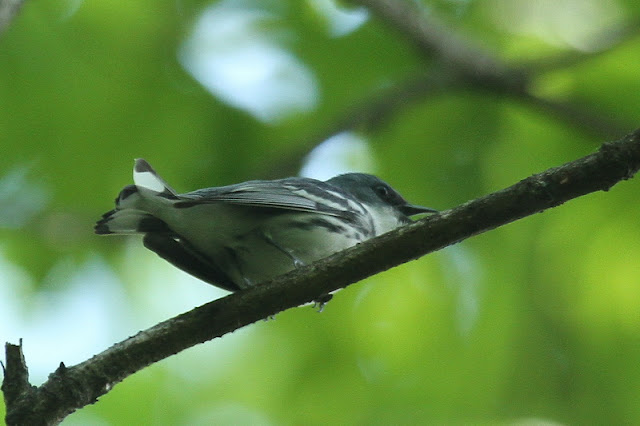 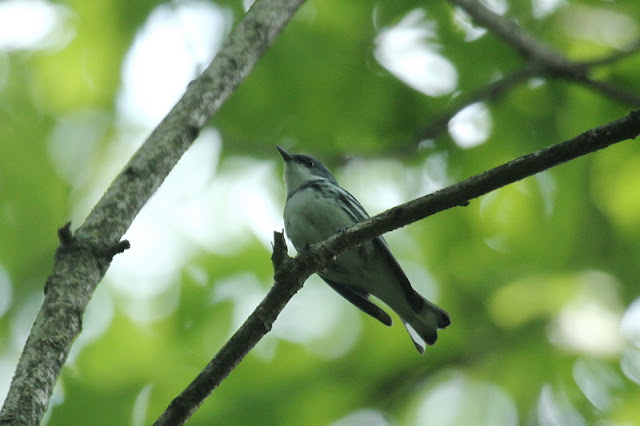 Email ThisBlogThis!Share to TwitterShare to FacebookShare to Pinterest
Posted by Chris Petrak at 11:33 AM
Labels: Cerulean Warbler

Hi its good check my site about indian birds
www.seeindianbirds.in

Awesome bird and a great sighting!

Wow! What a sighting!