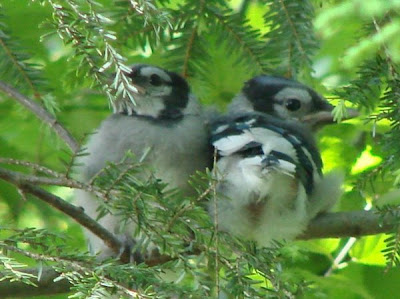 The second Vermont Breeding Bird Atlas (VBBA) conducted its field research from 2003 to 2007. The aim of the project was to document the nesting status and location of every bird species breeding in Vermont. Sponsors of the project included Vermont Fish & Wildlife and the U.S. Forest Service. It was under the direction of the conservation biology department (now the independent Vermont Center for Ecostudies) of the Vermont Institute of Natural Science.

Data for the first Vermont Breeding Bird Atlas (VBBA) was gathered during 1977-1981 and published in 1985. This atlas helped pave the way for similar atlases in 30 other states and established Vermont as a nationwide leader in conservation biology research focused on birds. Now, after almost 25 years of changes in land use, climate, and many other factors that affect where birds breed, the need for a new Atlas documenting these changes was evident to researchers.

In brief, here’s how the atlas project worked: U.S. Geological quadrant maps cover a ten kilometer by fifteen kilometer area. Each map was divided into six blocks. From these six blocks, a priority block and a secondary block were randomly selected. These blocks were then surveyed by volunteers; data about birds observed within the block was carefully recorded. Three designations were used. A “Possible Breeder” is a species observed in its breeding season in suitable nesting habitat, with no other indication of breeding noted. A species was recorded as a “Probable Breeder” if activity was observed which indicative of breeding, such as a singing male, defense of territory, courtship display or agitated behavior suggesting the presence of a nest. Breeding was “Confirmed” when there was nest building, an occupied nest, fledged young, adult carrying food for young, a nest containing eggs, or downy young.

During the five year period for field research, data was gathered by over 200 volunteers who logged nearly 30,000 hours of field time.

A total of 200 species was documented during the second Vermont Breeding Bird Atlas, with 180 species confirmed. 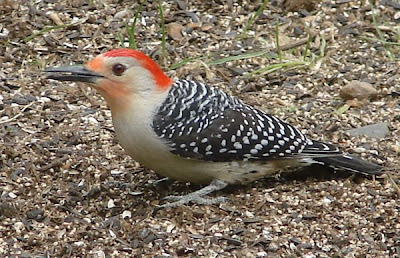 The breeding Bald Eagles were in Rockingham, the first confirmed breeding of this species in modern times. This breeding pair has had its difficulties. One year they hatched a chick, but it did not succeed in fledging. Then the nest was destroyed. The next season they began building a new nest, but one of the pair died. The survivor has found a new mate. The pair is often seen along the Connecticut River in the vicinity of Herricks Cove, but to date still has not successfully raised a chick. 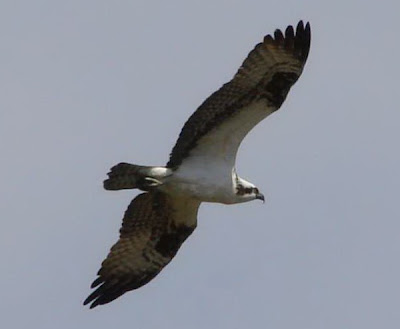 The Peregrine Falcon and Osprey are success stories. Like the Bald Eagle, both raptors were severely impacted by DDT which thinned their egg shells, resulting in nesting failure. Throughout their eastern range they were on the brink of extinction, particularly the Peregrine Falcon. They have recovered through management efforts, and were confirmed in multiple blocks.

A Sandhill Crane pair nested in wetlands near Bristol; this was the first record of this species breeding in Vermont.

Comparing the second atlas to the first atlas, a few of the gainers are: Tufted Titmouse - 109/9; Carolina Wren - 18/2; Peregrine Falcon - 20/0; Merlin - 2/0; Red-bellied Woodpecker - 20/0. The titmouse, wren, and woodpecker in this list are all southern species which have been extending their range northward. The first breeding record of the Red-bellied Woodpecker was in Brattleboro in 2001; it has been rapidly expanding its range. It is now most common in Windham County and the Champlain Valley. The movement of southern species northward is often attributed to the warming of the climate; natural adaptability and habitat availability are also important factors.

The Merlin is an anomaly. This falcon breeds across Canada and Alaska (except arctic regions). In recent years, however, it has been expanding its breeding range southward. As yet, there are no documented reasons for the expansion, but adaptability and food are probably factors in some way. Its presence is certainly welcome in Vermont.

This was a pattern throughout the state. Species associated with grassland or early successional habitats (e.g. meadowlark and towhee) showed range contractions. They are holding their own in the Champlain Valley, but elsewhere in the state the reversion of farmland to forest has greatly reduced suitable habitat.

Common Nighthawks and Chimney Swifts have become dependent on human structures for nesting (flat gravel roofs and unused chimneys) and both showed marked decline, perhaps reflective of the change in roofing materials and in chimney construction. 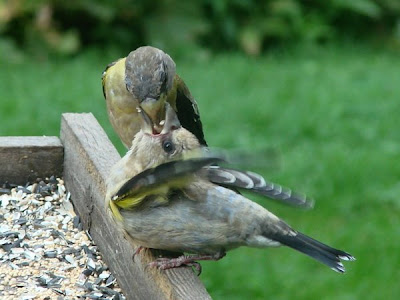 Biologists are beginning to analyze the wealth of data, producing summary tables and distribution maps, and writing species accounts. The VBBA Database can be accessed through the website of Vermont Center for Ecostudies, www.vtecostudies.org. - “Wildlife Research.”

Material for this article came from the Vermont Fish & Wildlife Department newsletter, “Natural Heritage Harmonies,” Winter, 2008, and from “Field Notes,” the newsletter of the Vermont Center for Ecostudies, Winter, 2008.

Email ThisBlogThis!Share to TwitterShare to FacebookShare to Pinterest
Posted by Chris Petrak at 9:03 AM
Labels: VBBA, Vermont Breeding Bird Atlas