A few images to share from recent birding forays in local area.

On a remote beaver pond on Newfane Hill, five drake Wood Ducks gathered for their post "love'em-and-leave'em" stag party. Hens are probably on their nests; I did not see any on this pond, though I did see a hen Hooded Merganser. 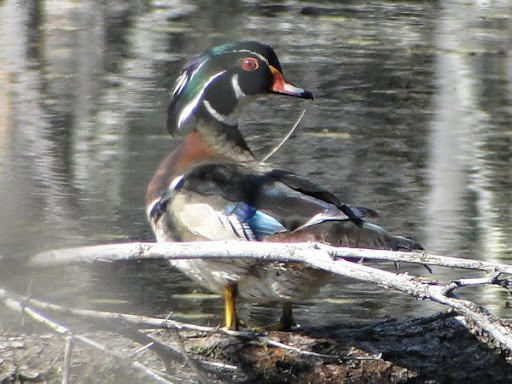 After straining my neck upward for canopy warblers, I looked to the side and found this Gray Tree Frog enjoying a mid-morning snooze. 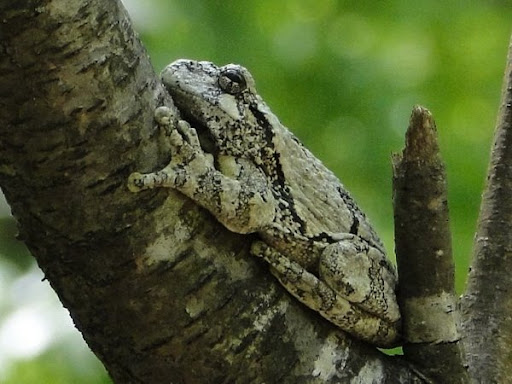 Bobolinks were easier to find, singing their wonderful bubbly songs in several hay fields and pastures around the area. 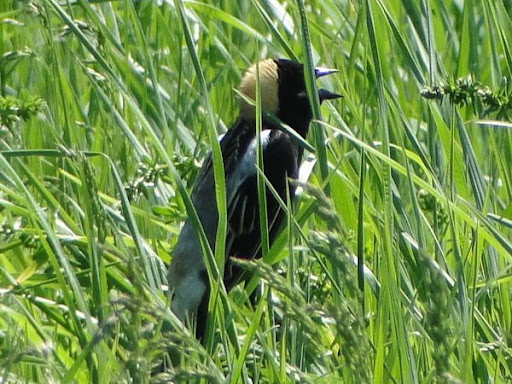 An open area near Somerset Reservoir is being managed for grouse and transition species. Chestnut-sided Warblers were busy singing everywhere. This gentleman had some things to say about my intrusion, then decided to concentrate on proclaiming his great beauty. No argument from me, since he is also the only warbler who allowed me a photograph that I can be really happy about. 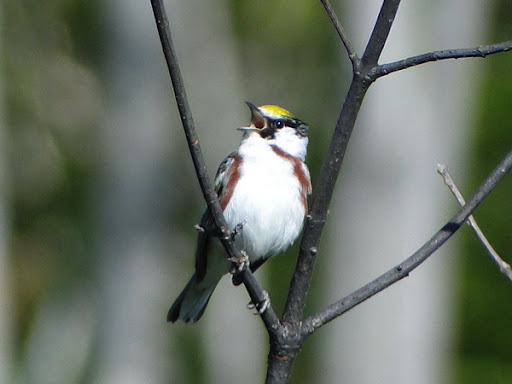 Warbler neck was the order of the day, with many more heard than seen. This Blackburnian Warbler finally provided a few moments for viewing, which always elicits an "Oh Wow!!" reaction from me. 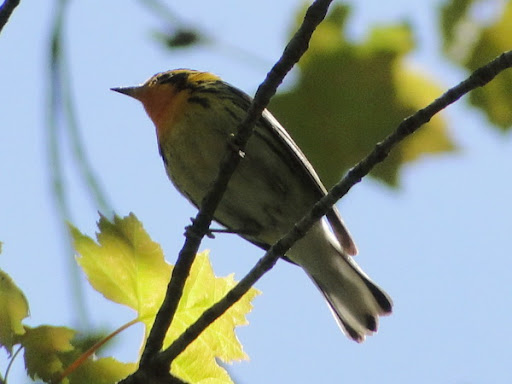 When the neck pain became too much, I looked down, and had another "Oh, Wow!" moment, this time over the stunning Pink Lady's Slippers on the damp forest floor. 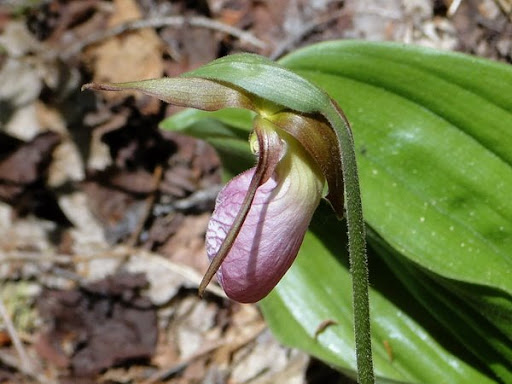 Yesterday's Somerset birding concluded with an exploration of a remote cemetery at the end of a dirt road in Wardsboro. The first time I stumbled on this cemetery, I was surprised to discover the grave of the noted poet, novelist, critic, and Pulitzer Prize winner, Robert Penn Warren. But this time I noted the grave of Samuel Pike, died 1815, aged 85. His grave was marked with a flag and a medallion from the SAR - Sons of Revolution. With google's help, I found a number of "Samuel Pikes" who served in the American Revolution, but could not pinpoint this Samuel Pike. On Memorial Day, it seemed appropriate to pause by his grave and ponder how, why, and where a man in his mid to late forties might have contributed to the War for Independence. 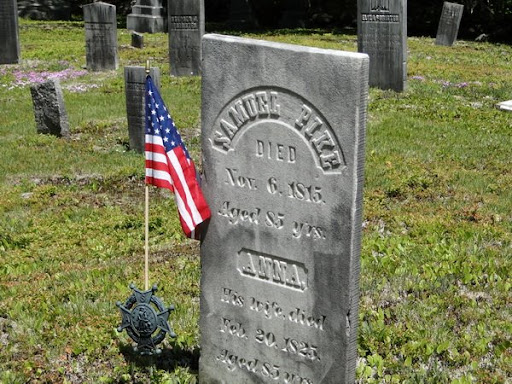 Hi Chris,
I love these wood ducks!!! But the whole series of pictures is nice and you did great encounter there... Wonderful post.

Love the warblers. We have lots of old graveyards here, too. It is interesting to read the stones.

Chris - wow! Your pictures are always a nice wake-up in the morning! Even better than the most delicious cup of shade grown coffee I am about to enjoy...

Thanks all for your comments, but ... can't imagine any pic taking the place of the cup of coffee in the morning :)

Yeah-sure-all those warblers are too high in the trees-looks like you found them okay too me-nice photos!That's a pretty neat little historical finding in the cemetery-I like stuff like that.

Love the picture of the Wood Duck. Those birds are way too skittish for me to get a good photo of. The Bobolink picture is very impressive too.

What a great outing!
Acutally any out where I could capture a photo of a Warbler would be great!
I am facinated by the Gray Tree Frog..it looks like it is part of the tree..How the heck did you notice that thing?