It was a beautiful day on Putney Mountain, highlighted by a "kettle" of three adult Bald Eagles circling up before heading south. Interestingly, some time later, two adult Bald Eagles then flew leisurely back north along the ridge. 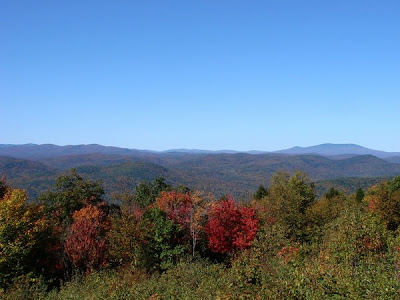 Eighty-eight birds were counted, with sharpies being the most common. Many were low, and a surprising number flew over with full crops. 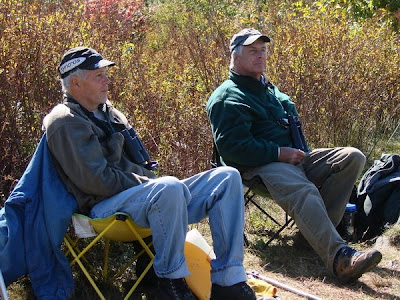 There were also six Red-shouldered Hawks, and the Red-tail Hawk movement is definitely underway, i.e., October's buteo movement is in full swing. 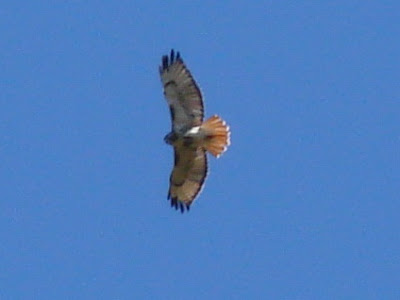 In addition we had Northern Goshawks which were clearly moving, and some Cooper's Hawks. Kestrel and Merlin represented the falcons. Just one Osprey - there movement may be about over - but the one was delightfully low. 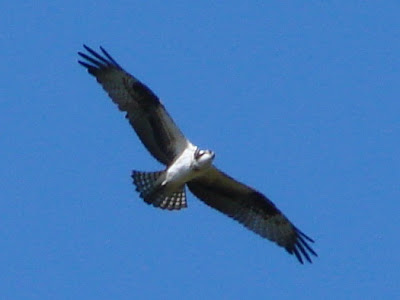 Songbirds are still dominated by Yellow-rumps and White-throats, plus juncos, and a moderate movement of jays. 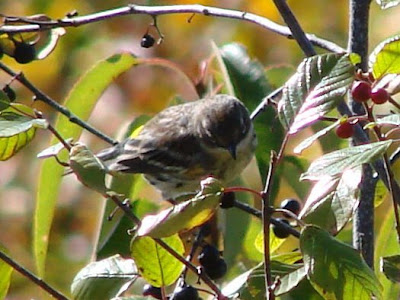