Quick Trip to Cape May

We were in Cap May for a family memorial over the weekend. The kids and grandkids were all there, so evening and Sunday morning were at the beach. If anyone is interested, you can pop over to "At Home in South Newfane" for a few pictures of the world's cutest kids.

I did get out one evening and early one morning for some photography and birding. The highlight bird had to be the Black-bellied Whistling Duck which has not been reported in Cape May for many years (it belongs in Florida and Texas); it had many local birders flocking for a look. 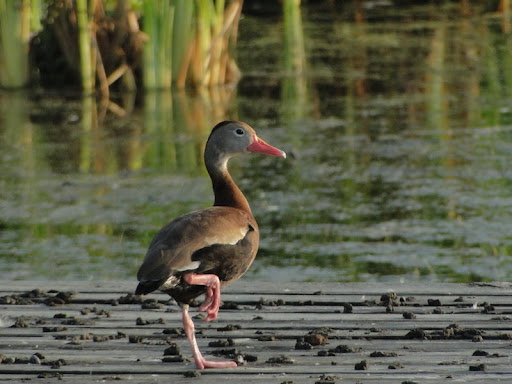 ... and the bird obligingly scratched the itch of many ... 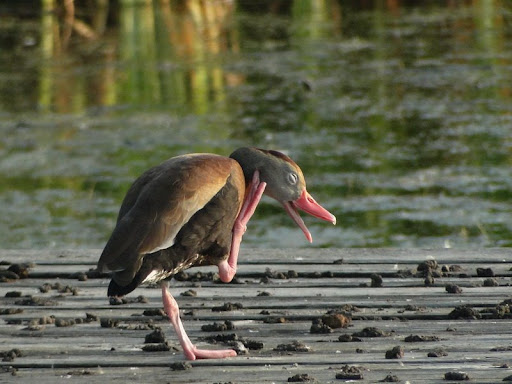 The Least Terns were busy over the Conservancy as they hunted food for their hungry young. 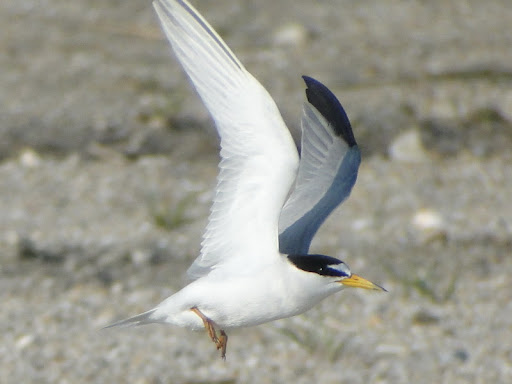 ... and they were still as aggressive toward intruders as they were a month ago - quite unhappy with beach strollers like me ... 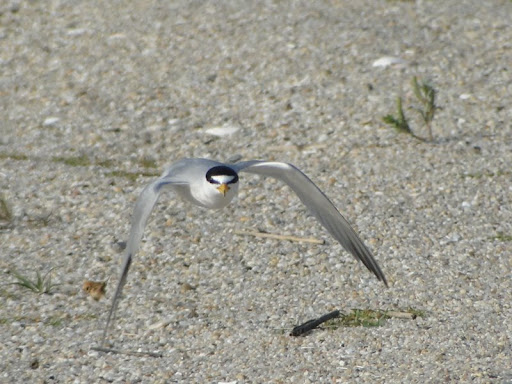 And for just a sampling of other feathered friends ... beginning with the Great Egret (always a favorite of mine, as readers know) ... 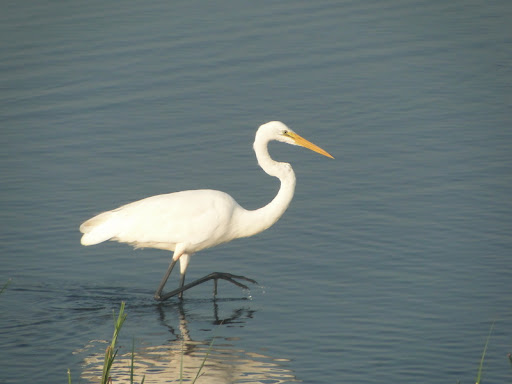 Many, many Mute Swans have nearly grown young and were moving about (these are not young) ... 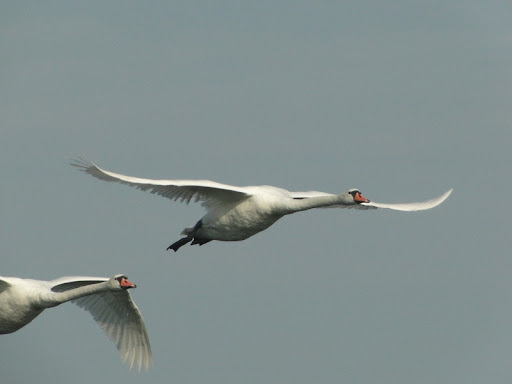 In the nests at the State Park, Purple Martins had demanding young (redundant, I know, since the young of all are demanding, even cute grandkids) ... 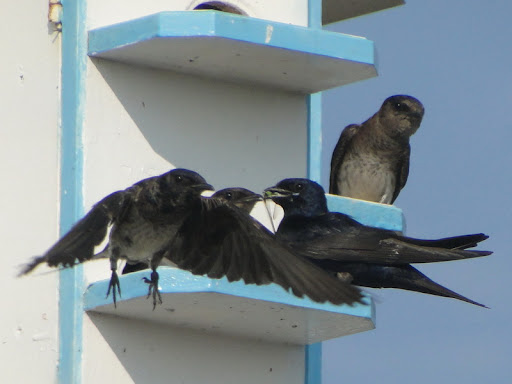 ... and at least one Mallard had a young brood (maybe a second on the year). Like all young, especially cute when they finally settle down for the night. 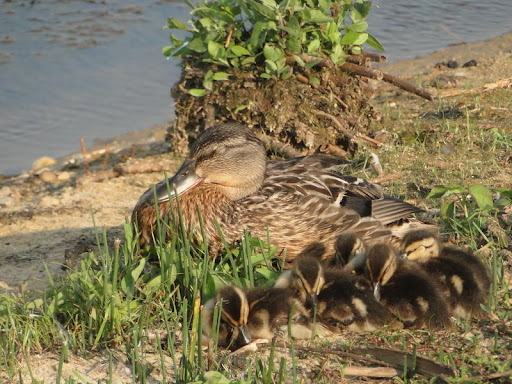 Chris, love that whistling duck scratching himself. Quite a good photo op catch.

You did have a great day for the birds. Terrific shots and writing.

So many wonderful shots! I'm partial to that Mallard and her sweet fluffy babies!

Howdee Chris..
Ahh..nice you were able to get some time in Cape May..and so cool to see the Black bellied whistling duck!
That second photo is great!
I can tell you love your grandkids!

Chris, beautiful photos. I particularly liked the purple martins, and the duck looks really blissful as it scratches....

Chris, as always, amazing pictures!
There was a Black-bellied Whistling Duck hanging out at Rehobath Beach in DE last winter, but he really looked sickly and we don't know what became of him. Nice to see a healthy one. Loved the pictures of your family on your other blog!