Last Sunday, we made the annual pilgrimage to Dead Creek WMA for the Snow Geese, meeting other friends from Brattleboro, and as always in a small state like Vermont, meeting other birders we know from around the state - in this case, Ted Murin (co-author of Birdwatching in Vermont) who was scouring Lake Champlain with his celestial scope in search of migrating sea ducks and pelagics.

At the WMA, the geese were feeding far from the viewing area, but occasionally a few came over at a relatively low altitude. 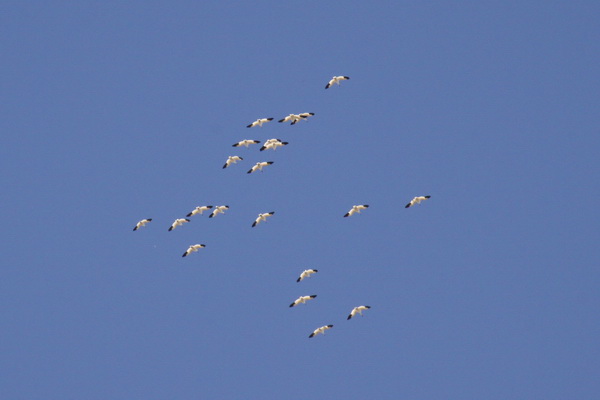 Then something would spook the geese, (a passing Peregrine, harrier or eagle perhaps) and two or three thousand birds suddenly took flight, darkening the horizon with their numbers. 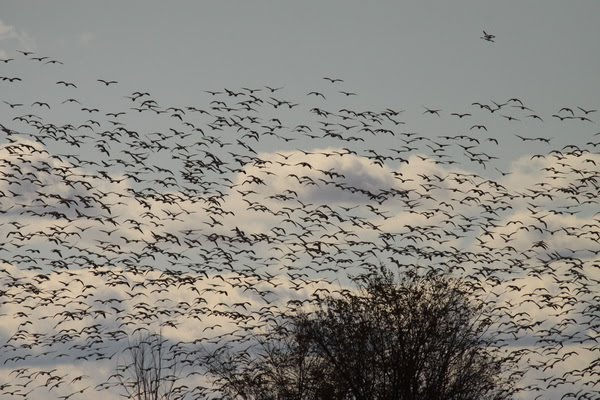 Pipits and several species of sparrows worked the grasses along with a few Pectoral Sandpipers . We were surprised at how few raptors we saw - a single perched Peregrine, and this young Northern Harrier ... 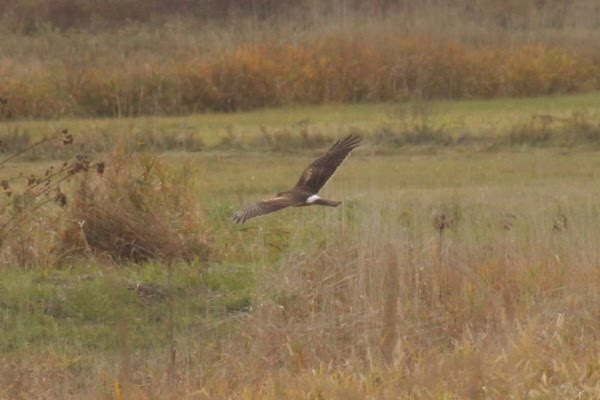 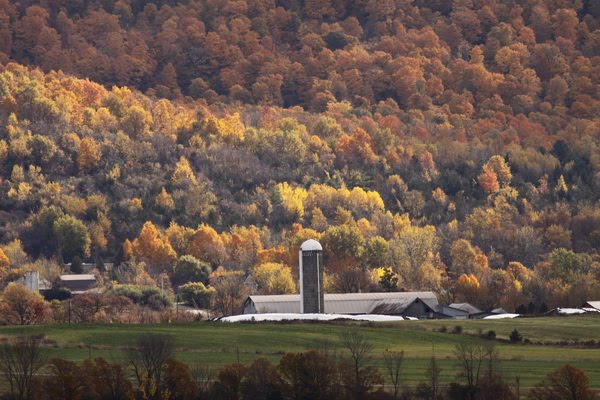 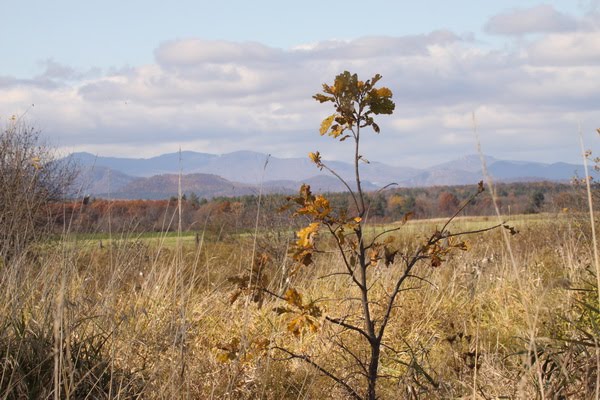 Coser to home, Tuesday was my day on Putney Mountain - dismal gray day with no hawks flying. But when I arrived at the viewing area, this Snow Bunting was there to greet me. Seems early for these true snow birds, but it is a reminder of what is soon to come ... 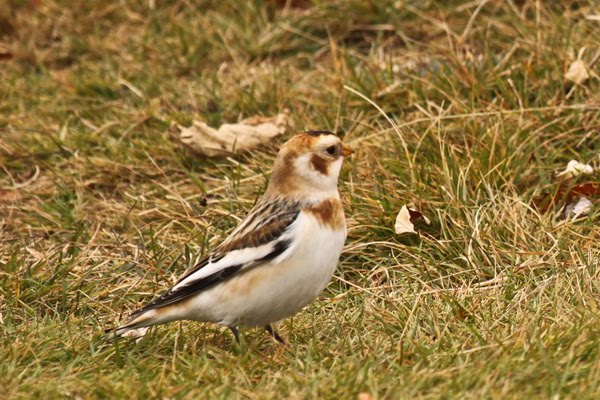 And a technology note: I have been losing confidence in my computer, either because Microsoft kept "updating" Vista, or because the equipment was getting worn. So I spent a chunk of this week shopping, buying, and setting up a whole new system. It went well - at least as well as can be expected when using a Microsoft OS (Windows 7) - not seamless, by any means (after all, I am talking Microsoft!) - but okay. I say this, knowing full well that MAC users are nodding in smugness. What can I say? And BTW, the new monitor greatly improves the quality of photographs - when I look at your photographs, they are greatly improved, while my photographs really rock!!

This also means, that my usual post of the weekly column may be slightly delayed from its usual Saturday at 6AM. But soon.

Great post and photos. I have seen large flocks of Snow Geese and it is an amazing sight. I have yet to see the Snow Bunting and I am determined to see one or more this winter.

You've got a very nice photo of a 1st winter female Snow Bunting.

Dead Creek WMA is a beautiful spot. Your photos look great, and the second image of the pipits and sparrows is incredible! Good luck with the new computer system! (I am a Mac user, but I promise not to be smug!).

Hi Chris,
This is a beautiful post. I love the foliage colors and the number of birds flying up is incredible!! Well done on the harrier!

Hi Chris. A very large flock of geese...fabulous sight and you posted 2 other species that I hope to catch up with next month..thanks for sharing. FAB.

What a great day!