Saturday's hawk watching was mostly staring at blue sky. There were few hawks, and those few were distant. I arrived late morning at Putney Mtn, so even the morning songbird activity was on the wane. But I was pleased that there were so many Yellow-rumped Warblers in their confusing fall plumage. These winter "Myrtles" are such a contrast to the stunning plumage they sport in the spring. Lots of berries for them, and plenty of insects to "flycatch." 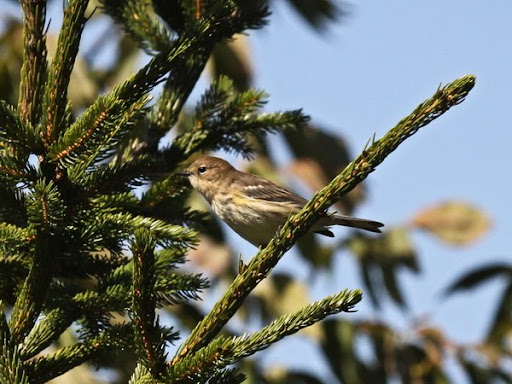 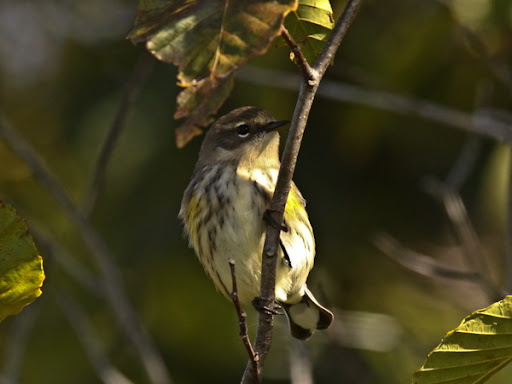 White-throated Sparrows have been common for a couple of weeks, and still are, but beyond these two species, the variety and numbers were limited (a few Blue-headed Vireos, Common Yellowthroats, Eastern Towhees, woodpeckers, ever-present chickadees). Blue Jays have been migrating by the hundreds. 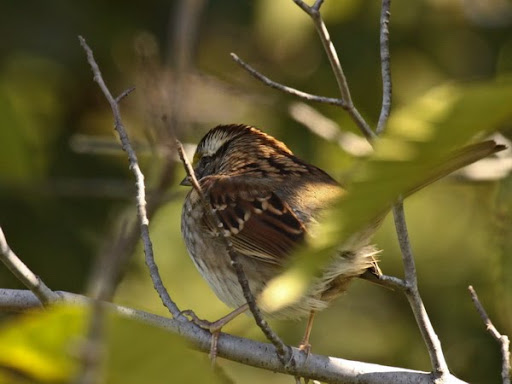 And finally, just a couple of images from Saturday's wandering ... 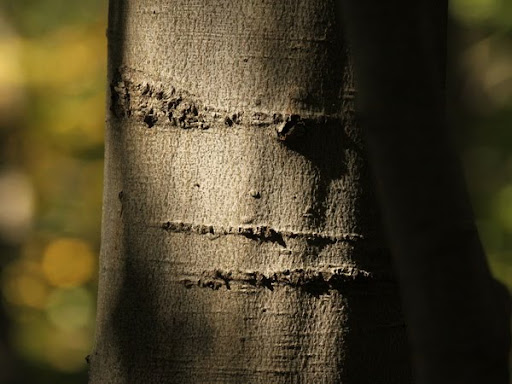 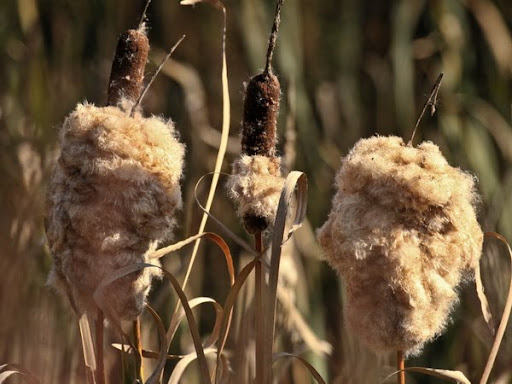 Email ThisBlogThis!Share to TwitterShare to FacebookShare to Pinterest
Posted by Chris Petrak at 6:00 AM
Labels: White-throated Sparrow, Yellow-rumped Warbler

Great shots Chris!! We too are starting to see the Yellow-rumped Warblers, White-throated Sparrows and very loud Blue Jays! BTW: My word verification for this post is "phisjac", love the phish part obviously! ;-)

Hi Chris,
I love these warblers shots. They are sometime so hard to get, but yours are beautiful. Here it is already snowing now and I did not even go out this week end. It was to windy and cold!

Hi Chris,
What nice shots of those warblers..I haven't seen a yellow-rump yet but I am looking. Love those cat tails shots..looks like you had a great walk!
thanks for your comment on my "summers end' post..I believe you are correct about my first bird posted being a finch..thanks. I just get the spring warblers in my brain and then they all change colors and look so different..but its fun to learn!

Beautiful warblers, I also really like your wandering eye shots. Especially the cattails.

I like the photos Chris.I can't wait to do some more Fall birding after seeing them! was fooled the other day by some Yellow-rumped Warblers the other day.I came to the entrance of a new field that I've never been to and was astounded by the amount of bird activity.It turned out that about 80% of the hundreds of birds I was seeing turned out to be Yellos-rumps.Still nice to see but I was hoping for a greater variety.