from the Boreal Forest

Back home from travels to Quebec City and the Gaspe Peninsula, with return through New Brunswick and a final couple of nights at a favorite inn, Craignair, Clark Island, Maine. Many pictures to sort and process.

This was not primarily a birding trip, but there were a few opportunities to observe and photograph.

The spruce and boreal forests were "full" of kinglets - both Ruby-crowned and Golden-crowned Kinglet. The Golden-crowned Kinglet is our smallest songbird, and perhaps the hardiest, making a year-round living in a climate which most of the year is tough and unforgiving. They deal with their estimated 40% mortality through the winter by raising several large broods during the short summer. They were so busy feeding young that they had little time for my intrusion. In the Gaspesie National Park, Golden-crowned Kinglets gave me a quick once over on several occasions, and a couple of brief opportunities for photographs 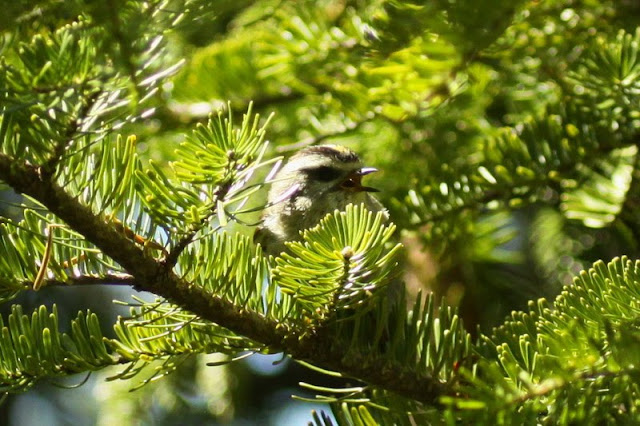 Also from the Gaspesie Park is this Blue-headed Vireo ... 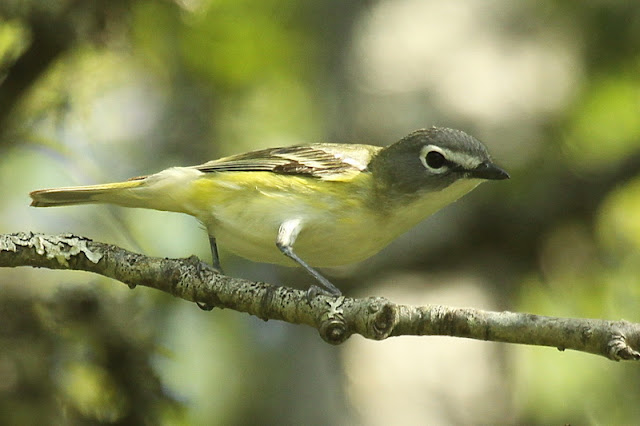 A couple of weeks ago, I wrote about the Winter Wren. The only illustrations I had were Audubon's paintings. On Clark Island, Maine, the Winter Wren was singing in the damp spruce forest. A couple of soft pishes brought immediate investigation from the gnome of the dark forest. He paused just long enough for a few quick photos (one of which was reasonably good), then disappeared.  Winter Wren ... 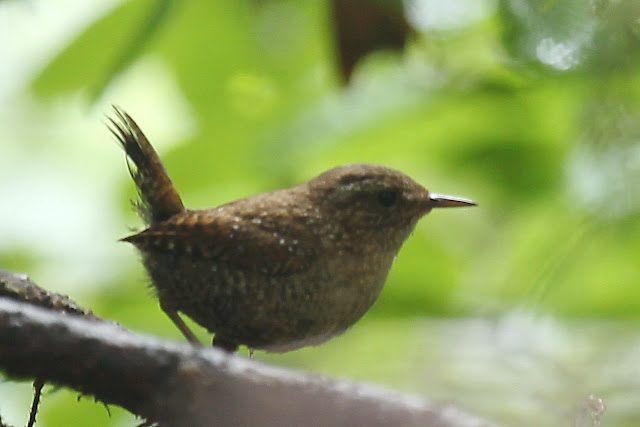 Some weeks ago when I pursued the Northern Parula in the Green Mountains, I managed some reasonable photos, but I did not feel that any captured the wonderful colors of this warbler's neck and breast. On Clark Island, this male Northern Parula was much more accommodating ... 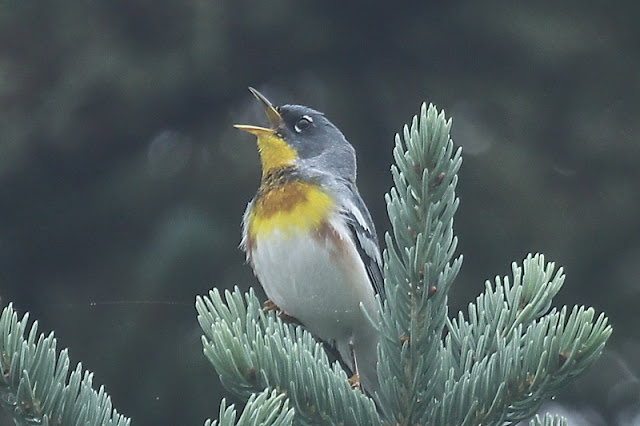 And finally, also from Clark Island, the black-masked rogue investigating a disturbance. Is it food? or danger? or just an annoying bird peeper? The Common Yellowthroat is always a favorite ... 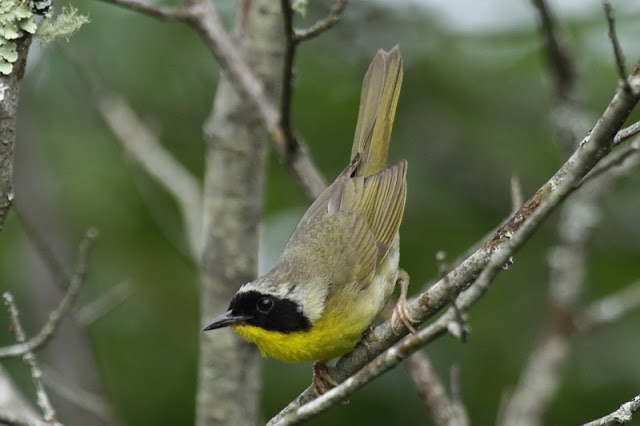 Every image is so captivating!

Hi Chris,
The vireo and parula are fantastic, both the birds and the pictures. Quite nice that you could do some birding even if this was not the primary objective of the trip... Thanks for sharing.